Skip to content
You are here
Home > FEMA News >

Although physical meetings were not possible in 2021, we managed to keep advocating the interests of the European motorcyclists, in- and outside the European Union. In this article we give an overview of our activities. First, we give a summary and then you will find the more detailed actions by the four main topics.

Summary of activities
On the topic of the environment and the energy transition, we resist actively the present on electric vehicles. We see a future in electric motorcycles and other small (L-category) vehicles, especially in urban environments but we also want to have the opportunity to choose other low- and zero CO2-emission alternatives. At the same time, those riders who want to use electric powered two- or three-wheelers should be able to do so in a convenient and secure way and be proper facilitated.

Already we are confronted with partially automated and connected vehicles and in the future, this will be even more the case. In FEMA’s opinion it must be possible to keep motorcycling in such an environment. To make it possible, automated vehicles must react in a proper way to not-automated and perhaps not-connected vehicles like motorcycles. Automated systems must be tested with powered two-wheelers just as they are already tested with pedestrians and bicyclists. Thanks to our lobby, the first steps in this direction have already been taken. Beside this, we think that with further automation and connection, motorcyclists benefit from digital connection with other vehicles and infrastructure. Therefore, we have joined the joined the Connected Motorcycle Consortium (CMC) as a supportive member. We took action to have motorcycles included in future developments in ITS and digital connection by participating in an advisory board of the European Commission and in a project that focusses on the protection of vulnerable road users by using new technologies.

This brings us to road safety. In 2021, we were confronted with several plans to enhance road safety, but where motorcycles were part of these plans it often was in a way that we did not like. We spent much time in convincing lawmakers and the European Commission that motorcycles must be an integral part of road safety plans and that mandatory periodic technical inspections for all powered two- and three-wheelers is not the way to make motorcycling safer. We gave input for the revision of the driving licence directive. We gave a presentation to road directors about the needs of motorcyclists regarding safe road infrastructure and what road authorities can do to make the roads safer for motorcyclists. Finally, we participated in the virtual Motorcycle Workshop this summer as member of the Steering Group and as participants in several workshop meetings.

Next to our main topics we continued our work in the European Parliament Historic Vehicle Group (EPHVG) to voice the interests of owners of historic motorcycles and we wrote to the European Commission to solve the problem of transporting motorcycles (and historic vehicles) from the United Kingdom to the European Union for holidays and other temporary purposes. 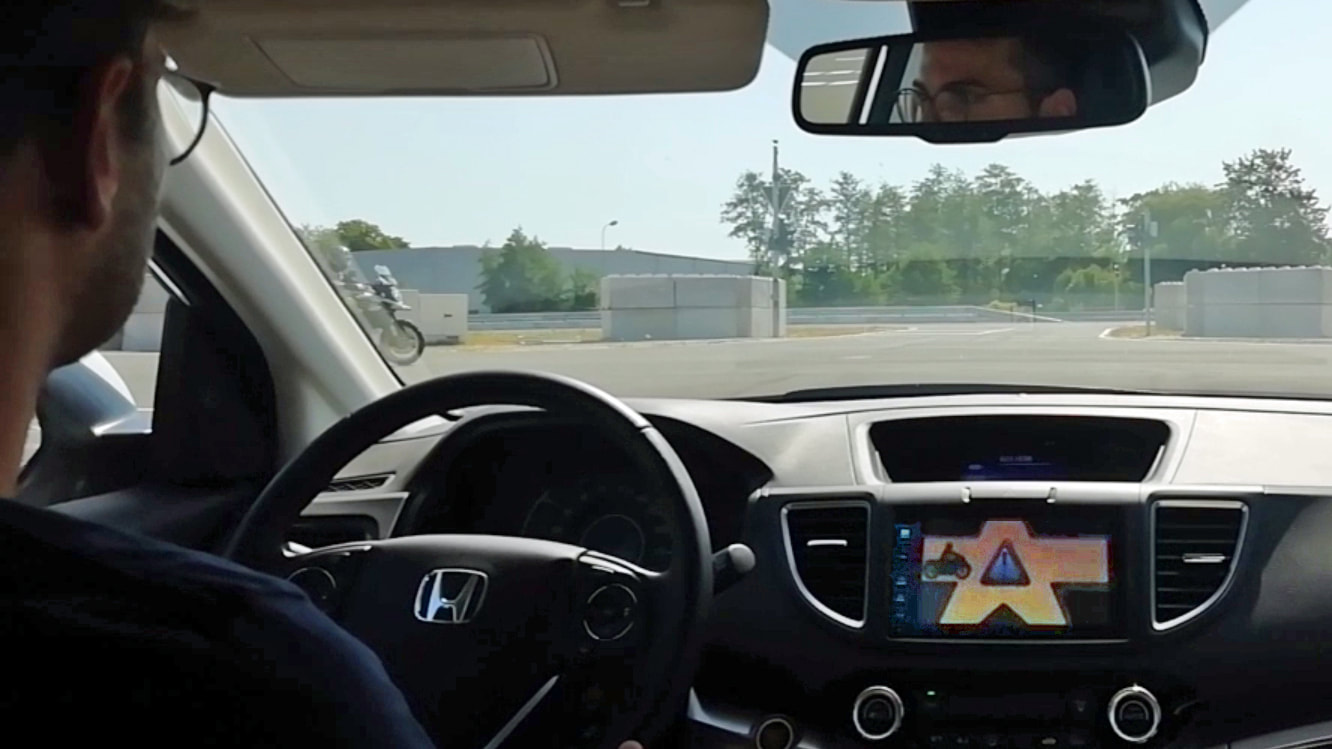 Despite the challenges that were caused by the Covid-19 pandemic, we feel that we did an adequate job. As a lobby organisation, you just cannot solve every problem that you are confronted with. Certainly not in a time when all you hear and read is ‘public transport and active mobility’ and motorcycles are not very popular outside the world of the users themselves. Nevertheless, we think that motorcycles are part of the solution in urban and inter-urban transport, are great for leisure and some of the negative aspects are either exaggerated or can, and will, be solved.

Certainly, the demands for cleaner transport modes will keep us busy, the sound issue has not been solved yet, although there will be an update on the UNECE regulation 41 published early 2022, that will make it harder to fit loud exhaust systems on new and existing motorcycles. Road safety is an ongoing topic and the discussion about better initial riders training and testing with the European Commission has not finished yet. We have no idea what will happen in the field of automated and connected vehicles and how that will affect us, but we are ready for what will come. We live in extremely interesting times and are looking forward to what 2022 will bring.

This article is subject to FEMA’s copyright