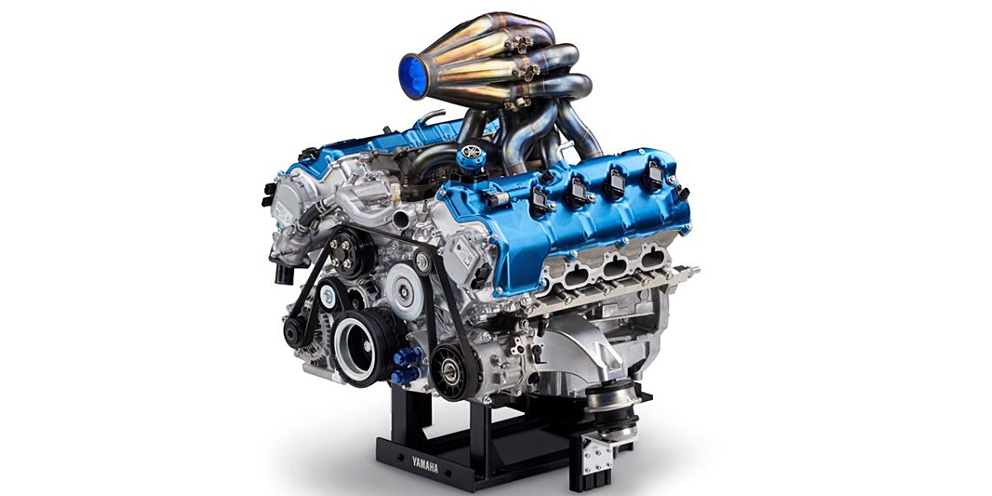 Bosch has thrown its weight behind the use of hydrogen in place of fossil fuels, renewing hopes that hydrogen could replace petrol power in the future. However, getting to the hydrogen economy isn’t quite as simple as it seems.

On paper, it looks beguiling, and several motorcycle manufacturers have been working on hydrogen power. Yamaha is helping Toyota develop a hydrogen car engine while Kawasaki is working on a hydrogen version of its existing H2 piston engine. Hydrogen can also power fuel cells, which produce electricity to supply an electric motor, just as a battery would – fuel cells are lighter than a conventional lithium-ion battery and promise a potentially longer range. A hydrogen-powered bike would also have zero emissions at the tailpipe, just like a battery-electric bike.

Bosch is banking on hydrogen becoming a fuel of the future, announcing that it is to build 4000 hydrogen filling stations by 2030 worldwide – to put that in context, there are currently over 8000 petrol stations in the UK alone, over 90,000 in Europe and over 150,000 in the USA, so the Bosch stations will still be a tiny proportion of all forecourts.

Hydrogen’s big problems are four-fold: infrastructure (as above), emissions, inefficiency and cost. Producing hydrogen requires a large amount of energy in the first place, and most of it is currently produced using fossil fuels. That makes hydrogen production an inefficient process – it’s thought that while electric vehicles are 75-90% efficient, hydrogen cars are rated only 35-40%. Finally, charging an electric car typically costs around £10, while the Toyota Mirai (the only hydrogen car available) is around £80 and (as we all now know) filling up the average petrol or diesel can take £100.

“Hydrogen has enormous potential, particularly for large vehicles, like HGVs. The BMF’s glad to see companies of the stature of Bosch, Toyota, Yamaha and Kawasaki taking it seriously, if anybody can turn it into a viable transport energy, it’s them. For bike’s, the big equation is energy density/weight, particularly in terms of on-vehicle storage.” said BMF Chair Jim Freeman.

To image courtesy of Yamaha