Skip to content
You are here
Home > BMF News (Page 2)

Horwin, the Chinese company whose electric motorcycles are already on sale in Britain, has signed up a supply deal for a new type of ultra-fast charging battery – niobium – which it says could reduce charge times from three hours to just 10 minutes (given a fast enough charger). Niobium-powered bikes could be on sale in 2024, it adds. Niobium is a naturally occurring metal, widely used in various superconductors such as the magnets in MRI scanners. With a similar hardness to titanium and ductility to iron, it is often used in specialist alloys and is also a component in some jewellery. However, its use in high-tech batteries is a new development. Consumer giant Toshiba has been working with CBMM, a

Power steering for motorcycles sounds like a 1st April spoof, but Yamaha really is working on electric power steering (EPS), with a public debut due this year. It sounds nonsensical because motorcycles, unlike cars, need very little effort to steer – it's one of the things we love about riding them. But the Yamaha EPS system is based on sound reasoning. It's first being developed for motocross bikes, for which the computer-controlled system improves stability, not just reduces steering effort. At the heart of EPS is an electric torque sensor, of the sort used on millions of electric bicycles. Its job on e-bikes is to sense when you are pedalling and how hard, sending that information to a control unit which

The BMF Council formally approved the following policy on decarbonisation at the Council meeting on 9th April. ⦁ The BMF is opposed to any proposals to ban the use of motorcycles powered by internal combustion engines (ICE) while such vehicles are still capable of being run. ⦁ The BMF is opposed to a ban on the sale of new ICE-powered motorcycles while there is the possibility of providing alternatives to fossil fuel and while the electric vehicle charging infrastructure does not adequately support electric motorcycles. ⦁ The BMF supports a technology-neutral approach to powering new motorcycles; we do not accept that electric battery technology is the only approach. Director Anna Zee said "The use of motorcycles, however powered, rather than cars can make a

Motorcycle VED (Vehicle Excise Duty, better known as road tax) Increase The BMF has called for an overhaul of motorcycle VED rates, which see some bikes paying more 'road tax' than cars which use more fuel and have higher carbon emissions. “This is a ‘hardy perennial’ for riders, we have received a number of comments and queries over recent years, about VED. In fact, in some sectors the current system, despite looking unfair, could be worse, a case of ‘being careful what you wish for’. The big issue, long term, is that all those zero-rated EVs, as the market expands, will reduce VED income. Which could well lead to a complete overhaul in vehicle taxation. If there’s one thing the Treasury doesn’t

For this year the FIM Mototour of Nations will be based at the 5* Hotel Lucy in Kavala, on the North Eastern coast of Greece. Kavala is a port town looking out to the island of Thasos. This is not the first time that Mototour has taken place in Greece, as in 2017 we had an excellent event based on Ioannina in North Western Greece run by the same organising team. Riders will have a programme of chosen itineraries on a variety of tarmacked roads in escorted groups travelling at a steady “tourist” speeds. All routes will be based on Hotel Lucy where, included in the entry fee, participants will receive: 1st day: dinner 2nd day: breakfast, light lunch, dinner 3rd day: breakfast, light 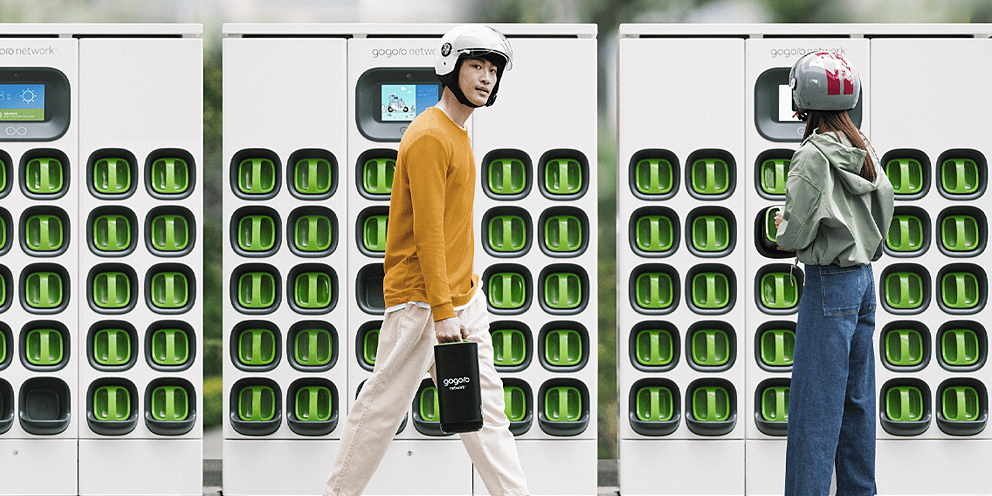 The Japanese big four – Honda, Kawasaki, Suzuki and Yamaha – are setting up a new company, Gachaco, Inc, to offer standardised swappable batteries for electric motorcycles and scooters. For smaller machines it could address the biggest drawback of battery-powered bikes – lack of range, and slow charging. The Japanese manufacturers agreed standards for such a system back in 2019, but are now teaming up with Japanese energy company Eneos to offer a network of battery swap stations across Japan. The first stations will be in Tokyo, with other Japanese cities following in autumn 2022. The 'Gachaco' network will use Honda's existing Mobile Power Pack. Being small and light enough to be swapped by hand, the batteries clearly wouldn't suit a big 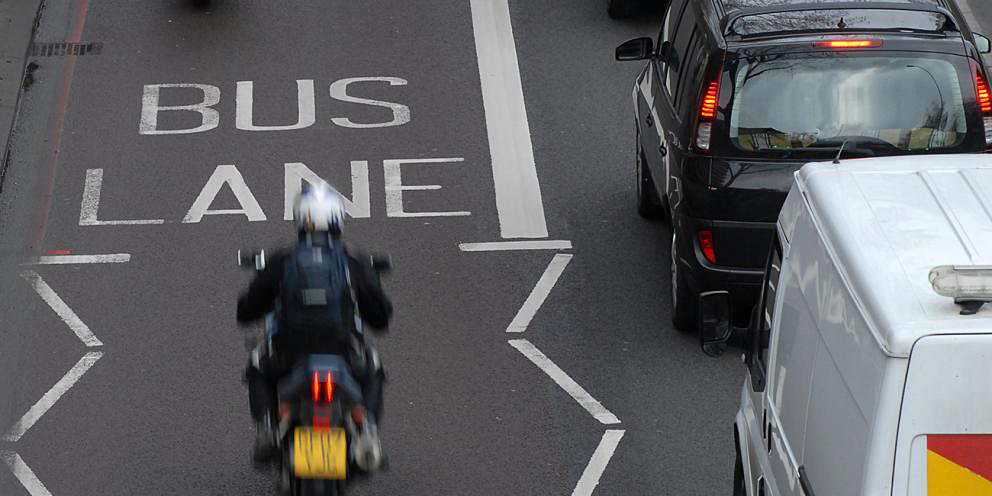 Yes to Bikes in Bus Lanes! The BMF has supported Calderdale Council's decision to allow motorcycles and scooters to use bus lanes across its region. Calderdale joins Sheffield, York and Bristol, plus many other towns and cities across the UK, which already allow powered two-wheelers into bus lanes. The Council, whose area includes Halifax, Brighouse and Sowerbybridge, took the decision after a study of bus lane use was commissioned by West Yorkshire Combined Authority, which recommended that bikes be allowed to use bus lanes across the region. The Council's Cabinet Member for Regeneration and Strategy,  Cllr Jane Scullion, said: “By allowing powered two-wheelers such as motorcycles to use bus lanes across the borough, we hope to encourage a shift away from car use

The 2022 Meritum meeting will take place in Southern Jutland, Denmark, at the small town of Graasten. The event is being organised by the same team that put on the Motocamp at Bredbero in 2013, which was generally accepted to be an excellent event. The event has been timed to link with the FIM Rally in Ferropolis so that those who want to can take in both events in one holiday. For those who wish to arrive early the event facilities will open from midday on Thursday the 21st July with an optional excursion offered on Friday 22nd. The event will run from Friday 22nd July to Sunday 24th, with participants leaving after breakfast on Monday 25th Once again the BMF are handling the

Triumph, Royal Enfield, Brough-Superior, Norton...the roll call of revived British bike brands seems to grow by the day, but now there's a new kid on the block – Maeving. It's a new start-up put together by Will Stirrup, 29, and Seb Inglis-Jones, 31. And the most surprising fact about the Maeving? It's assembled in Coventry and at £4995 is almost price competitive with its Chinese-made rivals. The RM-1 is an A1 125cc-equivalent bike with retro 1920s board track styling and removeable batteries. Stirrup and Inglis-Jones started the project back in December 2017, initially intending to import a complete bike from China. After finding there was nothing which quite fitted the bill, they decided to make their own. Joined by a team of mostly

The 2022 FIM Rally will be held at Ferropolis, an open air industrial museum close to Dessau, South West of Berlin. Details of the rally are rather late in coming out this year as the nation originally scheduled to run the event withdrew their offer due concern regarding the Covid pandemic. The German DMSB have stepped in to organise the rally and have been working hard to catch up with the necessary preparations. The Ferropolis site, sited on a peninsular in a large lake created in the past by open cast mining, displays some of the giant machines that were used in the open cast mine and is also a venue for pop concerts & festivals. The Rally runs from Wednesday 27th July